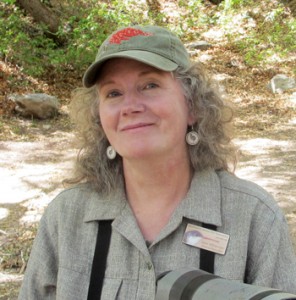 Recently I sat down for a long, fun chat with Mardi Dickinson of BirdCallsRadio. We talked about everything from hummingbirds (of course) and field guides to birding in Arizona and my favorite tropical destinations to making polymer clay jewelry and translating Mayan glyphs. 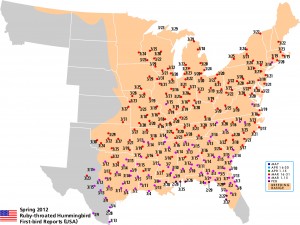 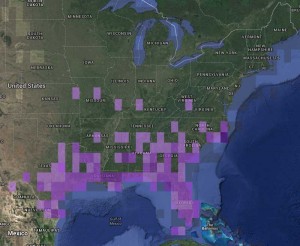